From the white washed houses and ancient ruins of Greece to the powerful architecture and world renowned landmarks in the bustling cities of Italy, this program rewards students with a true understanding of the extent to which modern western society has been influenced by ancient civilizations.

Our journey begins in the Greek capital of Athens to visit the archaeological sites and museums: the Acropolis, the Ancient Agora (market), the Acropolis Museum, and the National Archaeological Museum, as well as the beautiful Sanctuary of Poseidon and Athena in Sounion. Our travels then take us north to the Sanctuary of Delphi, home of the Oracle. Built on a mountain with a breathtaking view of the gulf of Itea, this site was believed to be the omphalos, or navel, of the ancient world. We’ll visit the extensive archaeological site and the Delphi Museum. We stop en route at Olympia, site of the ancient Olympics.

Students will also have the option of heading to the beautiful island of Hydra, only a 2-hour ferry ride from Piraeus, the port of Athens. Motor vehicles are forbidden on this island, where everyone hikes from the main town to the spectacular beaches with fresh fish tavernas. We head back to Athens, where our final evening in Greece will be spent eating a traditional Greek meal and dancing at a restaurant in Plaka.

Our journey takes us next to Italy and the eternal city of Rome. We’ll tour the incredible ruins and sites of the Roman Forum, Palatine Hill, and the Colosseum, and visit the Capitoline and Vatican Museums. We’ll also explore the major piazzas (squares) – each one with it’s own unique feel. Rome will amaze you with its two thousand years of politics, archaeology, and art history – and of course, its pasta, pizza, and gelato!

From Rome we head south to visit the beautiful Sorrento region where we can easily explore the Bay of Naples, including major archaeological sites at Paestum, Pompeii, and Herculaneum. With Mount Vesuvius in full view, we’ll tour the cliff top villages along the Amalfi Coast, including Positano where we’ll spend a relaxing day at the beach. Students will also have the option of heading to the glamorous island of Capri, a popular resort town for celebrities with amazing (high-end) shopping.

This is a program not to be missed!

After this trip you will, as the ancient Greeks would say, γνῶθι σεαυτόν = know thyself! 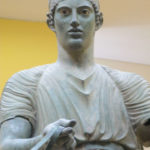 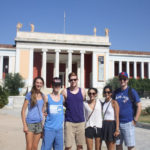 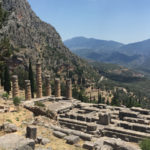 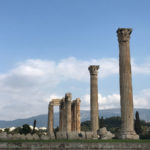 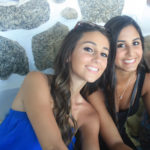 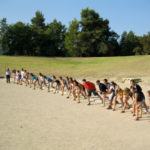 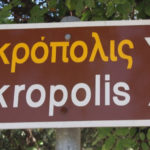 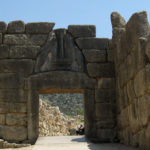 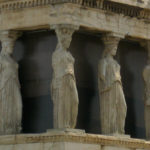 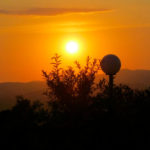 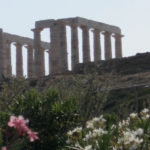 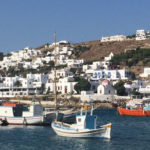 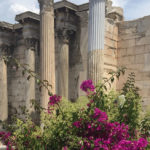 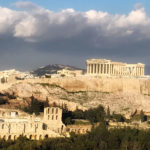 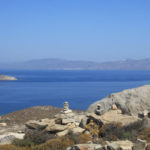