Do you teach History?

Join Global Journeys Academy for a specialized tour of France that will enrich your teaching practice in a range of history courses, including CHC2D, CHT3O, CHY4U and CHM4E. This will be a professional development experience like no other!

This specialized “wartime” tour of France explores the battlefields, trenches, and memorials to Canadians who fought bravely during the First and Second World Wars. Guided site visits and professional lectures will deepen your knowledge and strengthen current teaching practices.

Our journey begins in Paris, where we’ll visit the Dôme des Invalides, once a shelter for Allied pilots in the Second World War, and now home to the Tomb of Napoleon and the Army Museum with its extensive collection of military armour and weapons, as well as soldiers’ uniforms and objects of everyday life.

We travel next to Normandy, stopping en route at the Ardenne Abbey on the outskirts of Caen, where in the garden of the Abbey rests a memorial to Canadian soldiers who were executed in June 1944 by members of the 12th SS Panzer Division Hitlerjugend. In Caen we’ll visit the Memorial for Peace before heading to the Bény-sur-Mer Canadian War Cemetery to pay tribute to the Canadian soldiers killed during the Battle of Normandy.

Our journey takes us next to the Juno Beach Centre, a museum and cultural centre established by Canadian veterans. Located on the D-Day landing beaches, the Centre pays homage to the 45,000 Canadians who died during the Second World War. A guest lecture onsite will provide information about Canada’s military and civilian contribution during the war.

Next we head to Dieppe, where we’ll visit the Canadian Cemetery Memorial and the beach battle site to pay tribute to the 913 Canadian soldiers who fought and died here in 1942. In Dieppe we’ll also visit the Jubilee Memorial Museum. From Dieppe we’ll travel to Vimy Ridge, stopping en route in Amiens to visit the Memorial to Allied Forces, and Beaumont-Hamel to visit the Newfoundland Memorial.

Our final stop before heading back to Paris is the Canadian National Vimy Memorial, the centrepiece of a 100-acre battlefield park. Dedicated to the 11,285 Canadian soldiers killed in the First World War, the monument is a masterpiece of art and architecture. Onsite, we’ll walk along the restored trenches and tunnels, visit the Canadian Cemetery No. 2, as well as the Visitor’s Centre. 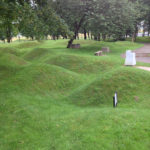 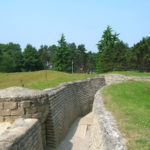 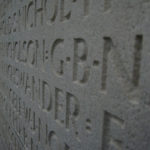 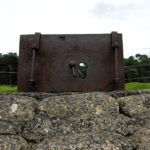 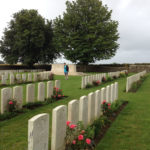 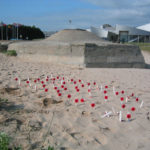 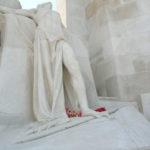 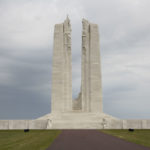 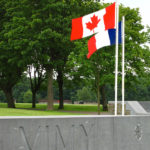 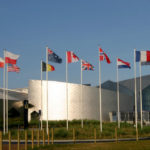